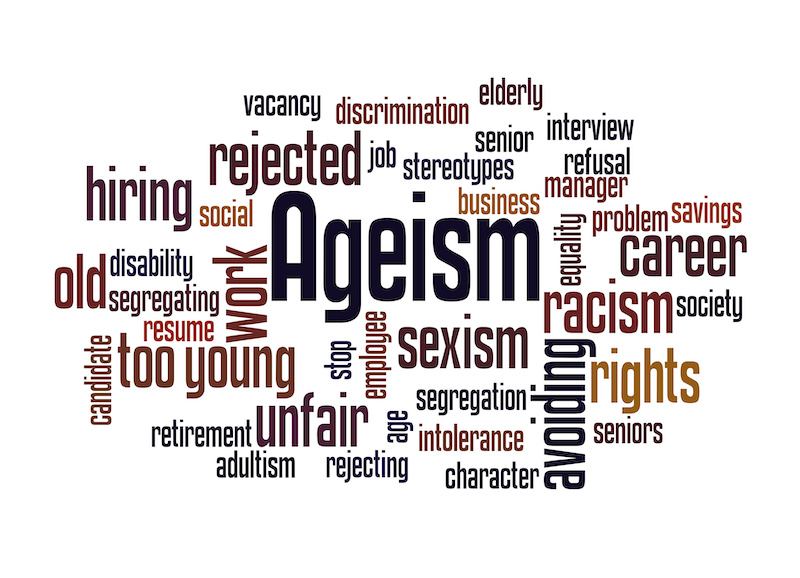 Age Discrimination aka Ageism (agism) is defined as prejudice or discrimination on the grounds of a person’s age. Though ageism can occur on the other end of the age spectrum for the purpose of this article I will be addressing age and discrimination and the older adult.

After reaching a certain age have you noticed a change in how you are treated? Maybe you’ve been looked over for a new job or a new position at your current job. Maybe a sideways look at the gym makes you feel like you shouldn’t even be there. Has a doctor made the comment, “you’re not as young as you once were.” What about age-related jokes? These are all examples of ageism. If these examples had been brought about with a different segment of the population it would be treated with contempt and outrage. But for some reason, age and discrimination seem to be acceptable.

So many times when you hear of someone describing a senior you may hear: cranky, bad driver, feeble, rude, grumpy, slow, geezer, technically illiterate, ultra-conservative, stay off my grass kind of guy. Occasionally, you may hear some positive descriptions such as wise or nice, but more often than not it is a negative stereotype description that is used. I argue that though these descriptions, both the positive and negative, can be true of someone older, however, they also can be used to describe a younger person.

Job Discrimination and Age – Do they go hand in hand? 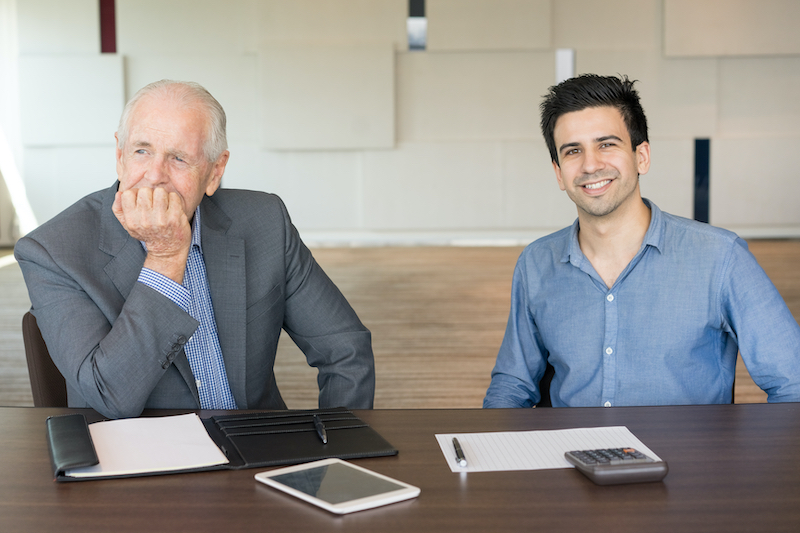 I believe we have all heard of the familiar story: Two people equally qualified to apply for the same job or promotion and it is awarded to the younger applicant. What about the loyal older worker who has been preparing for a much-anticipated promotion. He has been on time, rarely calls out sick, taken on learning as much as he can, volunteered to work the holidays yet he is looked over and the promotion goes to the younger, relatively new hire. And then what about the one who is getting close to retirement and out of the blue is fired. These are all examples of ageism in the workplace. 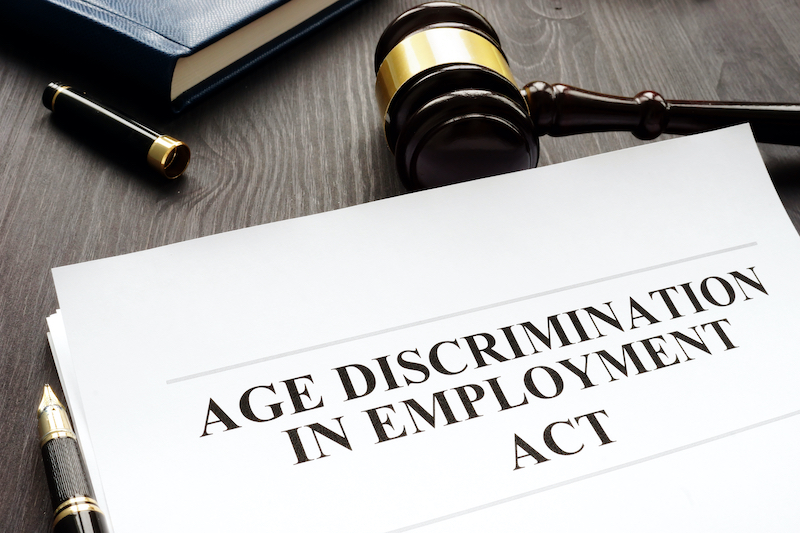 This is a US labor law that prohibits discrimination regarding employment and anyone over the age of 40. ADEA applies to those who employ at least twenty employees on a regular basis within the current or prior calendar year.

What does The Age Discrimination in Employment Act address?

For a more in-depth look at ADEA, the US Equal Opportunity Commission has the full Act listed at https://www.eeoc.gov/laws/statutes/adea.cfm

Though this law has been in place for over 30 years has it served its purpose? Is age discrimination in the workplace obsolete? Though it has helped a great deal it has not eliminated the issue. And though this behavior is not legal it can be hard to prove any wrongdoing. It is in the hands of the employee to prove that the injustice was due to age. If brought to court could the employer have another just cause? Could they say the layoff, firing or not be chosen for the promotion was for another reason? Possibly.

Though the odds of winning a case in court is low it is not unheard of.

The following case has been reported by Forbes:

“…Debra Moreno of Maui, a 54-year-old office coordinator of a Honolulu-based health care company, won a $193,236 judgment in U.S. District Court. Despite excellent ratings by her manager as a thorough and efficient worker, Moreno was fired in 2008. She subsequently learned that the company’s owner had made disparaging remarks to other employees about her, saying that she looked “like a bag of bones” and “sounds old on the telephone.” Those remarks helped Moreno win her suit.

If you have experienced age discrimination in the job arena and decide you want to take further legal action it can take not only a monetary toll on your finances it can also take an enormous emotional toll as well. If you do decide to take this route be sure to consult with a qualified attorney or representative.

What about agism in everyday life? How can we address that? We need to bring together multiple generations. Show by example, not verbally, that these stereotypes aren’t true for all seniors. If you go to a gym don’t let the naysayers stop you. Go in proud and let them see how strong you are.

A few examples of older adults who didn’t let looks from others stop them from the gym: 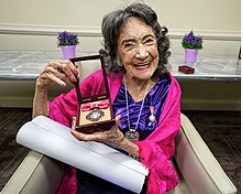 Tao Porchon-Lynch – An amazing woman who was still teaching yoga 5-6 times a week when she was 100 years old. 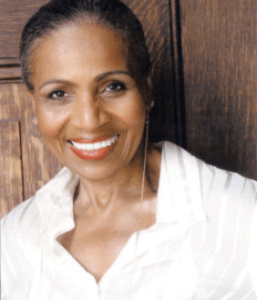 Ernestine “Ernie” Shepherd – at age 79, was a personal trainer and a competitive bodybuilder.

And even if you don’t have your eyes set on becoming competitive don’t let the sideway glances or looks keep you back from exercising and who knows you might even meet a friend or two.

And the doctor who says, “you’re not as young as you once where” well that doesn’t take a rocket scientist to know. But if you believe something is wrong or you’re not feeling right don’t let him/her brush it off to age. If he/she continues down this road maybe it’s time to find a new doctor that takes your concerns seriously and not just chalk them up to age.

Don’t Be Held Back

Age and discrimination, like all discrimination, is wrong on so many levels. Even though we can’t quickly change the mind of all society and how they view older adults, we can show people by example, that not all seniors are the same and most don’t deserve the stereotypical description.

Have you had any experience with age and discrimination?  Please comment below I would love to hear from you.